" " Recognize Compulsive Lying in Yourself and Others – Wellness for Life " "

Recognize Compulsive Lying in Yourself and Others

by admin
in Mental Wellness

Compulsive lying is a condition in which an individual chronically lies without any obvious benefit or gain.

It can be difficult to tell the difference between compulsive from pathological lying, as the two conditions share some similar symptoms and motivations.

However, compulsive lying typically occurs when individuals feel the need to distort reality to cover up or avoid uncomfortable feelings or situations. It is often a compulsive behavior and can be difficult to break without intervention.

In this article, we’ll discuss compulsive lying, including its symptoms, causes, and treatments.

Compulsive lying is distinct from pathological lying in that compulsive liars are often driven by an unconscious need to distort reality, while pathological liars lie for more conscious reasons.

While compulsive lying is a compulsive behavior, pathological lying may involve manipulation and exploitation of others for personal or monetary gain.

The key difference between compulsive and pathological lying lies in the motivation behind the behavior.

People who compulsively lie often do so out of fear or anxiety, while people who pathologically lie may do so to manipulate or deceive others.

What Are the Root Causes for Compulsive Lying

The exact cause of compulsive lying is not fully understood, but it is believed to be linked to a combination of psychological and environmental factors.

In some cases, compulsive lying can also be associated with mental health conditions such as bipolar disorder, post-traumatic stress disorder (PTSD), or borderline personality disorder (BPD).

Additionally, compulsive lying may be a learned behavior that individuals have picked up from their environment or family. People who grow up in environments where lying is rewarded or encouraged may develop compulsive lying as a way of coping with difficult emotions or situations.

RELATED GOODTHERAPY ARTICLE: How to Get the Most Out of Your Therapy Journey. 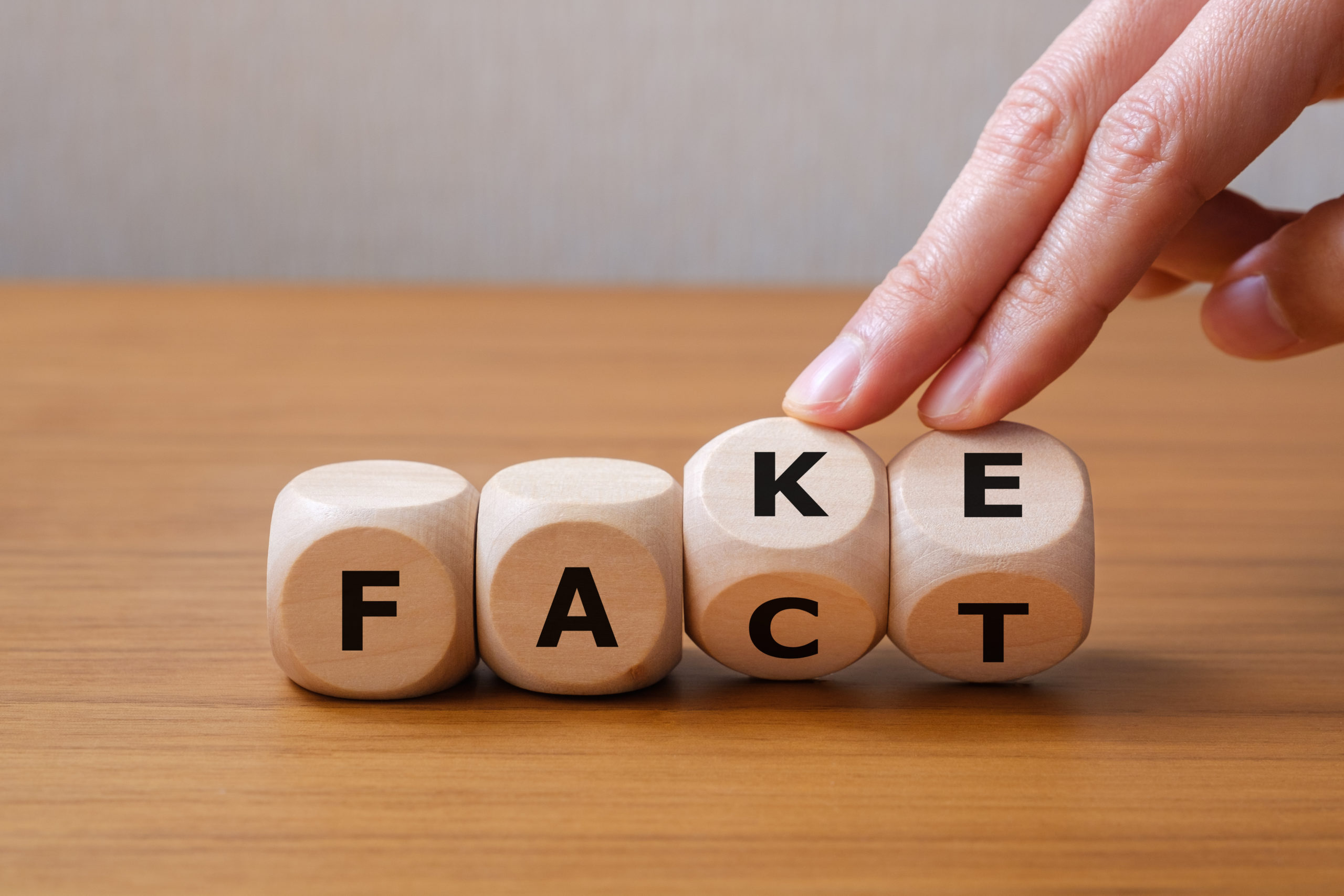 Is Treatment Available for Compulsive Lying?

Psychotherapy provides the opportunity to talk openly and honestly with a therapist about underlying motivations behind compulsive lying.

The first step in treating compulsive lying is to identify the underlying causes, which may include psychological issues or a dysfunctional family environment.

By addressing the underlying causes of compulsive lying, individuals can learn healthier ways of expressing themselves and develop more honest communication patterns.

A therapist can help you uncover the root of your compulsive behavior and develop strategies for overcoming it.

With the help of a therapist and a commitment to self-reflection and change, compulsive lying can be managed successfully.

CBT helps individuals learn new ways of thinking and behaving, so they can break compulsive patterns of lying and create healthier habits.

With proper treatment, compulsive liars can learn to understand the root cause of their behavior and develop healthy coping skills for dealing with difficult emotions.

This can help individuals live a full and authentic life.

If you or someone you know is struggling with compulsive lying, reach out for support from friends, family members or a mental health professional. There are many effective treatments available that can help individuals break free from compulsive lying and lead healthier lives.

If you or someone you care about experiences compulsive lying, the GoodTherapy Registry might be help to you. We have thousands of therapists listed with us who would love to walk with you on your journey. Find the support you need today.

Please fill out all required fields to submit your message.

Please confirm that you are human.

Why I started Pilates (and stopped yoga)

11.3% of Middle and High Schoolers Use Tobacco Products, CDC Says

Say No to Ambition | Jim Daly

10 Tips on How to Begin the Camp Search

How To Stop Seeking Approval From Other People

A Compassion Practice for Opening the Heart